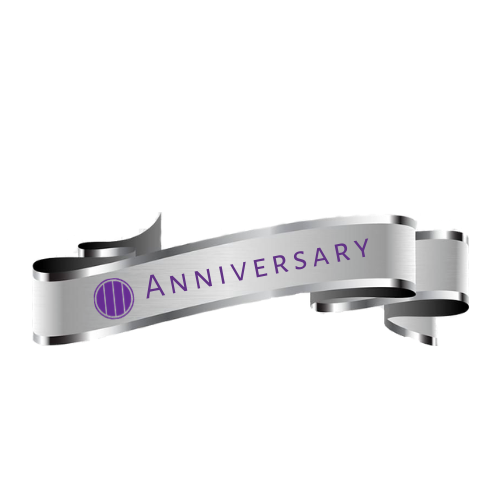 2015 Basketball Camps Off to an Incredible Start!

Camp helps plug children into other activities throughout summer

About 80 kids were clustered in the double gym at Arlington Hills Community Center on Thursday, June 25, doing drills, learning ball-handling skills, and the occasional life lesson.

The kids were participating in the Clyde Turner Educational Basketball Camp, which is now in its second year of visiting St. Paul’s East Side.

The camp was full up, and even a little beyond capacity.

But as longtime camp facilities director Charles Hallman puts it, “Clyde is a giving person; he doesn’t want to tell a kid no.”

Clyde Turner, a former Minnesota Gophers basketball player, has been running kids camps for 30 years throughout the Twin Cities, and they’re a hit on the East Side.

Turner didn’t stumble upon the new Arlington Hills Community Center — rather, he was pointed there by staff at East Side Thrive, an after-school program sponsored by First Covenant Church, an East Side church at 1280 Arcade St.

East Side Thrive has teamed up with Family Values for Life, a family-oriented social services organization based on the East Side, and other East Side non-profits to bring the camp to the community center.

Though the number of kids was a bit overwhelming, Turner says the camp was going well.

“We’re used to organizing in chaotic situations,” he says.

Through the week, Turner helped bring in a variety of speakers to talk to the kids about life lessons, education, careers, peer pressure and more.

He says while having high-profile speakers can be great for the kids, it’s just as important to have people from their own neighborhoods speak with them.

For instance, Kendall Crosby, owner of Kendall’s Ace Hardware, came to speak to the group the first day, and talked about his challenges in running a business, and how he has preserved.

Jasmine Jackson, 13, came to the camp out of a love for basketball. And while she was able to play a lot of ball, she also says she learned some lessons about teamwork and following directions.

She says she’ll go to as many of Turner’s camps as she can in the future.

Faid Mohamed, 14, lives in the neighborhood and walked over to the camp. He attended last year and returned this year, out of an enthusiasm for basketball and a wide open schedule.

He says he enjoys learning from the staff, who manage to engage with every kid one-on-one and teach them new skills.

Onika Craven has been involved with the camp since 1986 — she started attending as a high school basketball player — and now she’s helping lead the camps.

She figured a camp like the one they put on would cost $350, but the East Side kids are able to attend for free thanks to local fundraising efforts.

Craven says that this year, she’s opted to only do the East Side camps, of which there are three, including one in July and one in August.

She says she likes seeing the fledgling camp grow and bring back enthusiastic kids from the area.

“I know what they gave me is something I want to be able to give them,” she says.

She lauded the Arlington Hills facility, which puts basketballs in the hands of kids just as easily as it does books, computers and lunch.

Constance Campbell is the mother of three kids who are enrolled in the basketball camp — they also take part in activities at Wilder Recreation Center and the Salvation Army.

These types of activities keep her kids busy and out of trouble, she says.

During the camp, the kids come home exhausted, but happy.

A self-described low-income mother, Campbell says things like Turner’s camp are invaluable resources, as she couldn’t afford to keep her kids in camps all summer long if they cost money.

Alfreda Flowers, director of Family Values for Life, says the idea behind bringing the camp to the East Side is to connect with the kids’ parents, especially single parents.

Flowers says many families on the East Side are single-parent households. She realizes the challenges they face, having raised eight children by herself after her husband passed away.

Through the camp and other programming across the East Side, Flowers has been able to connect with hundreds of parents, some of whom are going through her organization’s two-year program which helps single parents connect with various resources.

Family Values for Life also runs an annual back-to-school backpack drive, where thousands of backpacks are donated to low-income East Side students.

Through that event, the organization is able to connect with single-family households and help them find resources to make their lives as parents easier.

Once the kids get involved, they keep coming back.

“We’re able to see those same kids over and over again,” she says, which gives her organization more opportunities to build relationships with those kids and their parents.

Flowers and Leslie Sanders, program manager at East Side Thrive, both tout the partnership the organizations have formed as a key to success.

As an example, the basketball camps are being sponsored by non-profits Family Values for Life, New Lens, PACE and First Covenant Church of St. Paul, and many of the kids are pointed to the camp through a partnership with Farnsworth Aerospace School.

“We realized we could do more together,” Sanders says.

He adds the organization has been working in conjunction with Family Values for Life to get kids involved in programming all summer long.

There are camps at Wilder Recreation Center, a camp at Lake Phalen, an out-of-town gospel music camp, the three basketball camps, and more, filling up the majority of the summer with easy-to-access programs for kids in elementary, middle and high school.

Because of the amount of programming they’ve been connecting kids with, it’s now to the point where the youngsters are just expecting First Covenant to provide programming options every week. Kids will stop by the church just to find out about programs.

“We are becoming a known presence,” Sanders says.